Come and ride with Charley Boorman this June.

Come and ride with Charley Boorman this June.

From the 24th to the 27th of June, Charley Boorman will be returning to the Off Road School that helped him on his way around the world before the epic adventures, Long Way Round, Race to Dakar and Long Way Down.

On the two Level One courses this June, you will have the opportunity to meet and ride with the face of adventure motorcycling, when Charley returns to the Off Road School to assist instructing.

The TV star first visited the school with best friend and film star Ewan McGregor in 2003, prior to their first adventure Long Way Round, choosing the BMW Off Road School as the place to learn. Following their successful circumnavigation, Charley and Off Road Skills founder Simon Pavey joined forces to compete in the world’s toughest off road race, the Dakar Rally. During his nine months of training, Charley spent plenty of time assisting with instructing and saw him become extremely familiar with the program.

Simon said “It’s always great to have Charley back around the school. He is good rider, and has taken his riding all round the world. He is a good instructor too and most importantly great fun to have around. It should be a great weekend.” 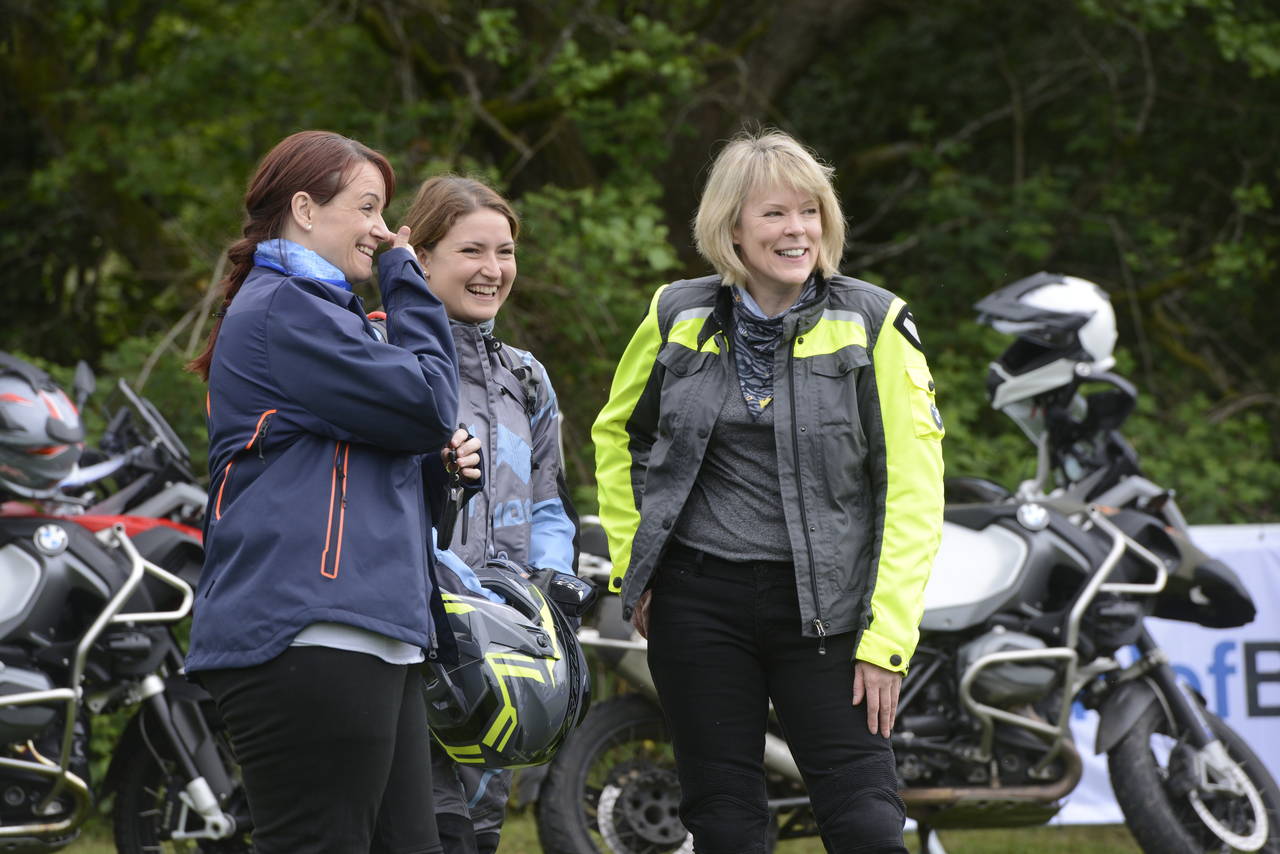 Level One: Women Only 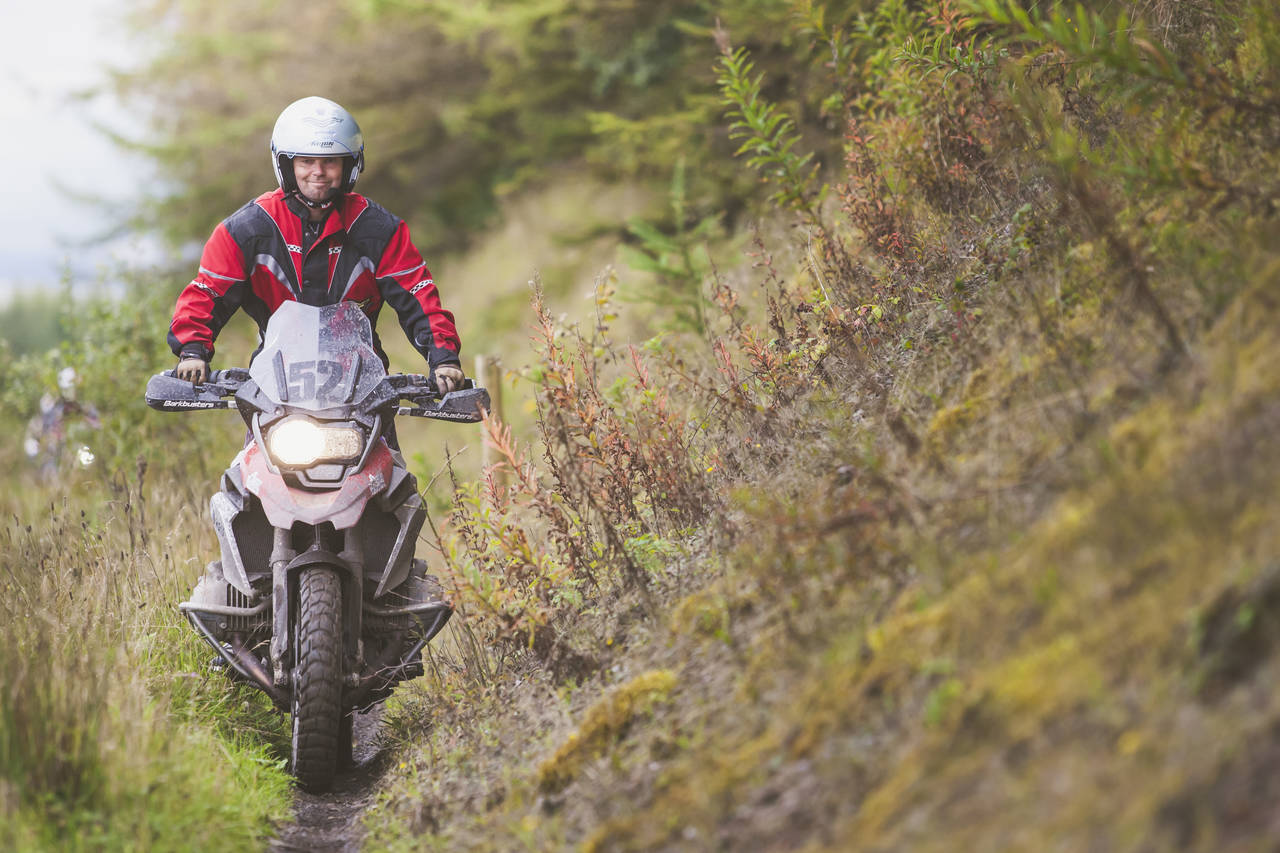 BUILD ON LEVEL ONE – THE NEXT STEP
Book now