The BMW Motorrad GS Trophy 2010 has reached its conclusion and despite very strong final day challenges Team UK has emerged as the winner. The victory came over Team South Africa with Team Nordic third.

The eight day competition saw the teams not only taking part in riding challenges, but competitions that required team work, guts, strength and communication. Team UK showed all of the traits and held a late charges from the competitive Nordic and South African Teams.

The photo competition also proved a great success and this third and final round saw over 10,000 votes cast. Team Canada won with almost a third of the votes but Team UK importantly snuck in with the runner-up while Team Nordic significantly also beat Team South Africa for third.

And so with scores of 152 to 151 Team UK regained their lead – a lead they have held since day three – and took the GS Trophy title. Team Nordic were third just two points behind South Africa.

Team UK: Alastair Allan: “What can I say? Job done. Great feeling, loads of fun. As a good friend of mine says, it might have been only one point but a win’s a win, and that’s all there is to it. It’s been a fantastic time. We made a brilliant team, we all got on like a house on fire and that’s what made it a great event to take part in. And I think the fact that the team got on so well is the reason the result ended up as it did. 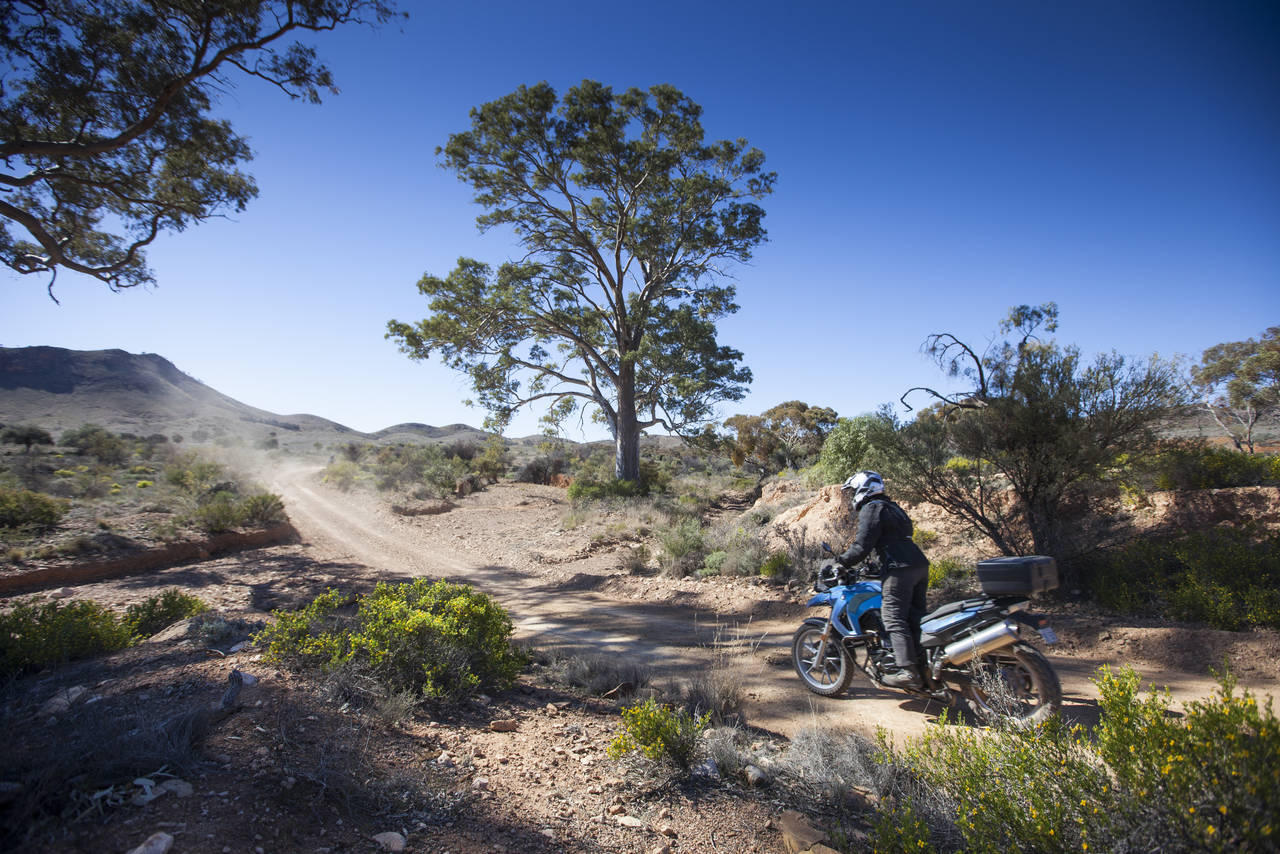 COPE WITH EVERYTHING THE OPEN ROAD CAN THROW AT YOU. • Focus on useful techniques for overlanders • For riders who have complet...
Book now 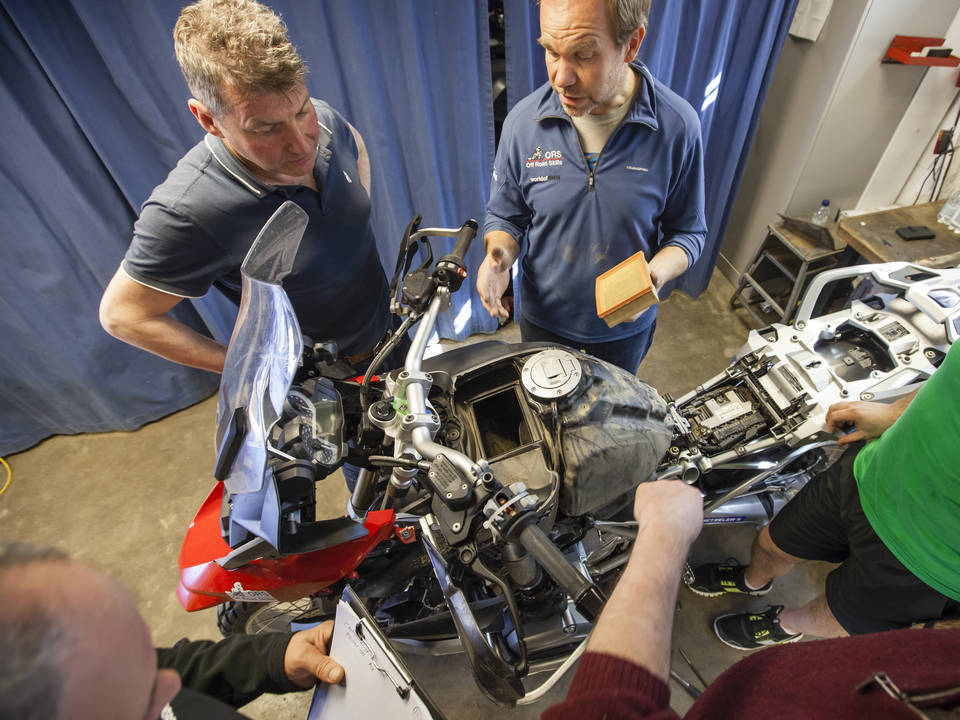 FOR WHEN THERE IS NO RECOVERY TRUCK.• Learn essential bike repair skills • Prepare your bike •...
Book now 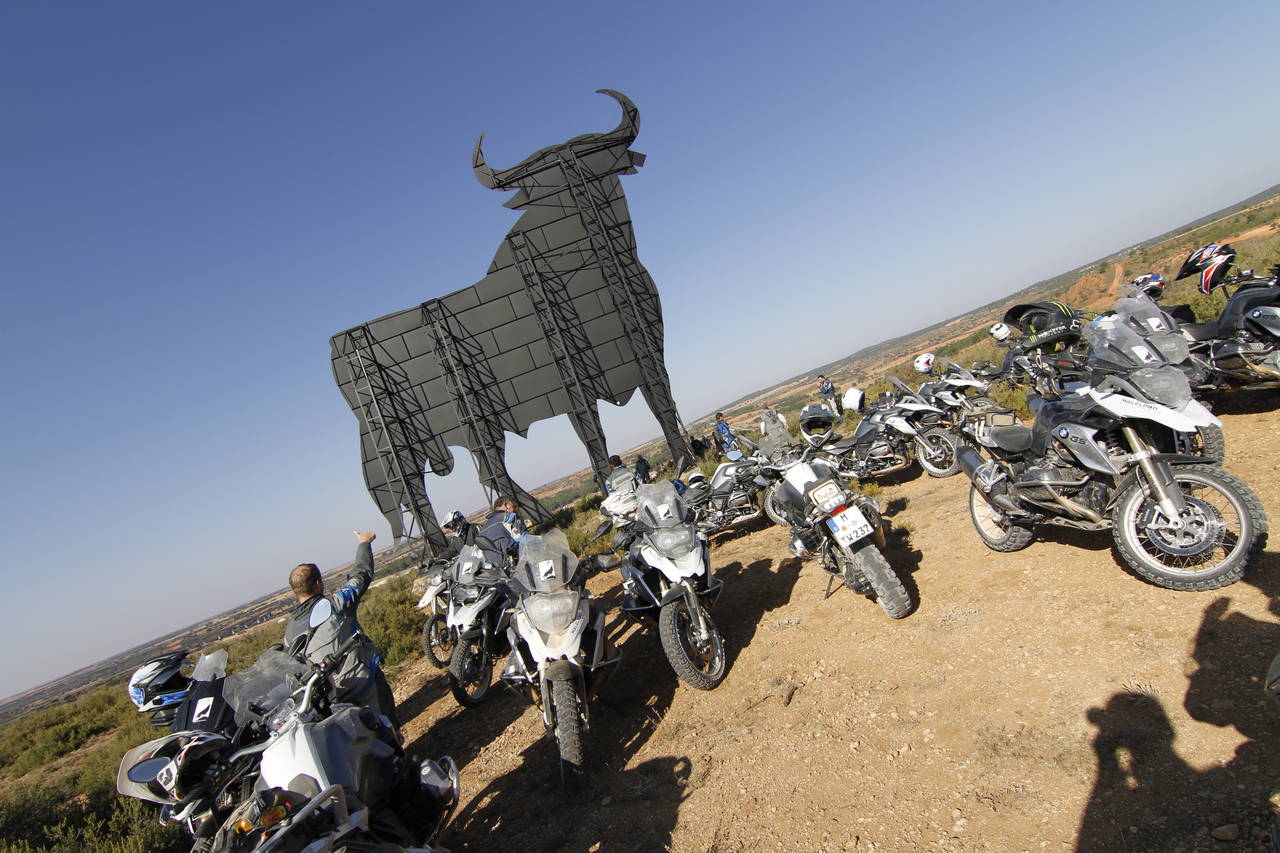